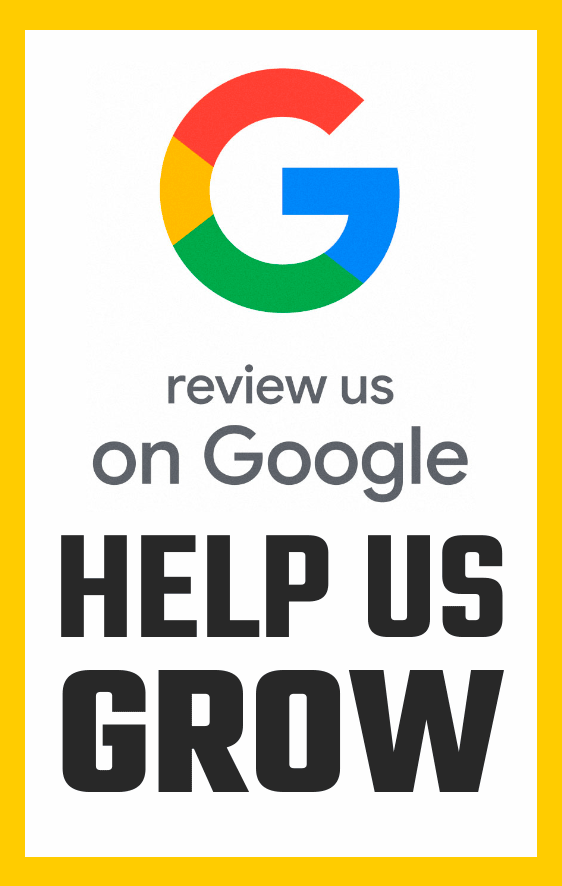 The steppingstone between High Grade and Master Grade

The amount of kits released under the High Grade, and its High Grade Universal Century extension, is frankly staggering and the Master Grade line of kits does not lag behind as much as one would think despite the difference in size and complexity. Most of the fan favourite suits end up moving from HG to MG but sometimes, they do not. This is where the Full Mechanics line shines.

This line features 1/100 scale models that recreate Gundams that do not have a Master Grade kit yet or those that may not get it in the future, in a bigger size and complexity compared to their smaller counterparts but not as complex as the next line.

Do note that not all non-MG kits are FM, for there is the No Grade line of kits that also features 1/100 scale mecha kits such as the Virtue Gundam.

We ship from Barcelona to all countries in the European Union with a flat rate for specific countries such as Italy, Germany, France, and Portugal. Our delivery times are between 24h to 72h hours.

You can find reviews on our eKomi website and on Google Reviews.

What are the benefits of the Full Mechanics kits

These model kits are made with those fans who cannot wait until their suit is released in one of the bigger lines, a process that may take years. While the FM line sacrifices a certain degree of complexity, they are still upgrades over HG kits in that department and obviously, scale. This makes them also a great canvas to work with and learn new techniques.